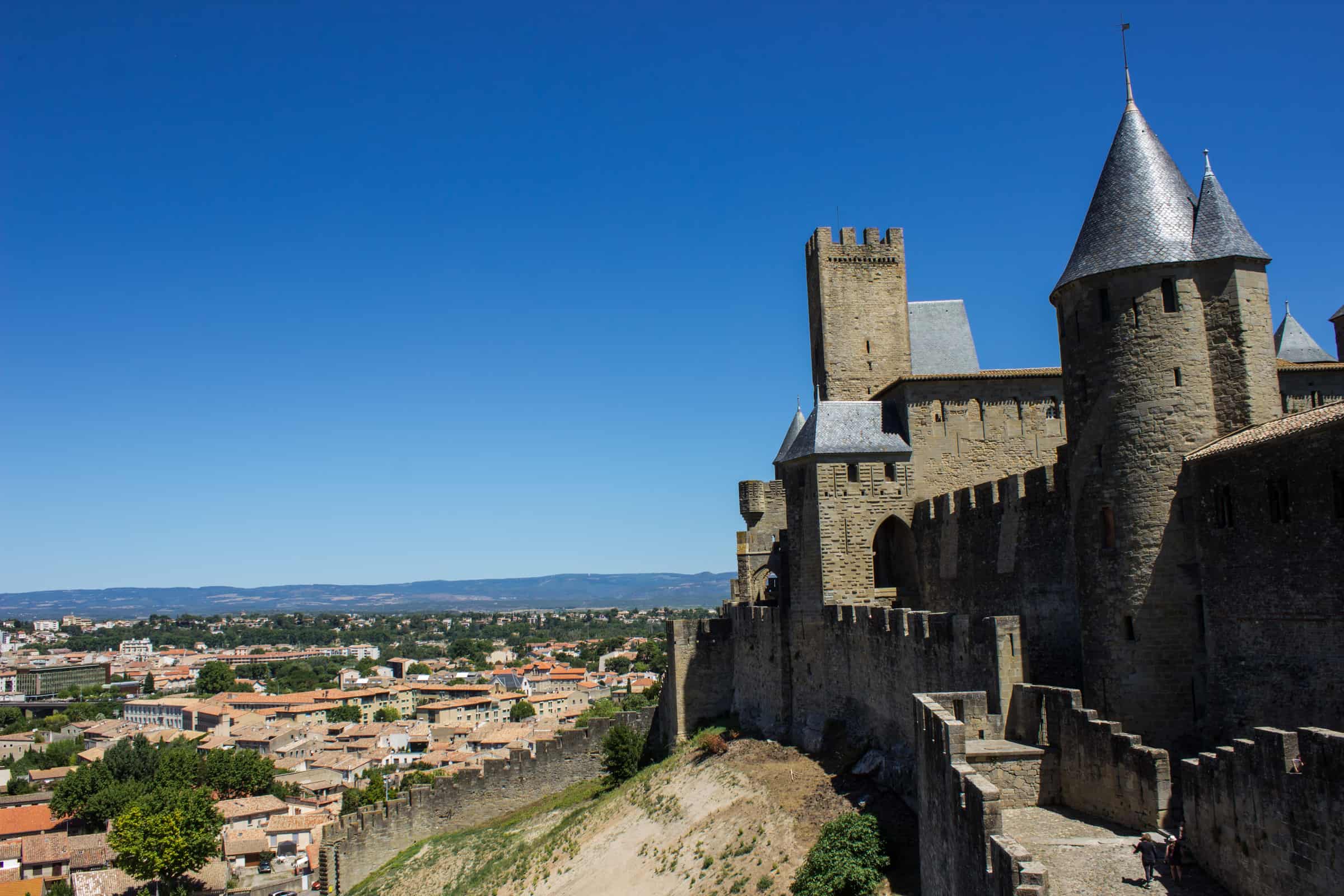 After visiting the Canal Du Midi for a brief but enjoyable boat trip with family down the southern French river, we decided to make a stop at Carcassonne.

Being a bit of a history buff and medieval warfare enthusiast. I had to go check it out on the way back. Safe to say, that was a great decision as this was the highlight of the trip!

Aside from Le Mont St Michel, Carcassonne was one of the most impressive displays of medieval architecture I had seen.

Carcassonne is famous as it is most likely the most well designed both aesthetically and functional castle that still exists in modern Europe.

It is also a famous board game / converted console game you might have heard of.. ( No I haven’t played it )

Carcassonne has been the site of defensive military significance spanning centuries as it is located on the plain of the river Aude, trade historically passed through this area and its strategic importance was realised by the Romans who fortified its hilltop until their civilisations eventual demise.

The town of Carcassonne came under attack from a crusader army acting on the orders of the Pope in the 13th century. It has been under control by numerous factions and once marked the border with Crown of Aragon until the Treaty of the Pyrenees in 1659 and on a good clear day, the pyrenees mountains are visible in the distance.

It was then neglected for a few centuries and fell into such disrepair to the point the French government ordered it to be demolished, the outrage and following campaign then led to it being commissioned to be restored by Viollet-le-Duc in the 19th century, in what was one of the longest and biggest renovation projects of the 19th century the project outlasted Le’Duc himself as it was finished under supervision by his son.

The result of this extensive restoration work is that Carcassonne is one of the best and most visited monuments in France next to Le Mont St Michel.

The town also features an amphitheatre which plays host to a variety of top musicians during the Festival de Carcassonne, we just happened to be visiting the day after Liam Gallagher performed and found out later than Black Eyed Peas performed that night. Tickets were all sold out unfortunately!

There are 52 towers around the Chateau, a few of which are of Roman style and housed the Inquisition in the 13th century.

The walls themselves are a massive 1.9 miles long ( about 3km ) The Western Ramparts from the Castle are accessible from the Chateau itself ( paid entry of about 8 Euro ). Which allow you to walk across the walls to just after the location of the Church.

Unfortunately due to time restraints, we didn’t get to walk around the entire exterior of the walls but it definitely looks like something worth doing as the scenery of the town, walls and surrounding landscape has plenty of wow factor.

Walking through the town itself is like stepping back in time as it features old architecture, gargoyles on the buildings and cobbled streets. There is plenty of good food and price wise was actually pretty reasonable considering you’re inside a walled tourist trap.

The town can feel like a bit of a Labyrinth at times trying to find your way around but in a place like this, it’s ok to spend your time getting lost.

After seeing how visually stunning Carcassonne was, I grabbed the DSLR and took some snaps for sharing. Enjoy

Aside from the popular board game, Carcassonne was located on the plain of the river Aude which the Romans decided the location being of vital importance to the historic trade routes, was worth defending.

The fortifications and castle advanced with each successive ruler until it was for centuries before theorist and architect – Eugène Viollet-le-Duc began restoration of it in 1853. It has since been added to the UNESCO list of World Heritage sites.

Is the board game Carcassonne based on the city?

Yes it is named after the town and depicts the architecture of the region.

How many people live at Carcassonne

What is Carcassonne’s Historical importance

It was the first Castle to use hoardings in times of Siege.

During the hundred years war, Edward the Black Prince failed to conquer Carcassonne but instead razed the lower town.

Prior to the treaty of the Pyrenees, Carcassonne bordered the Crown of Aragon which effectively made it the first line of defence against Spain, after the treaty was signed the province of Roussillon was handed to the French and Carcassonnes military significance was reduced.

Is Carcassonne a well defended Castle?

Carcassone features not one but two outerwalls – providing an interior ‘killzone’ inbetween. It also features 52 towers many of which are extruded given maximum view range for defenders. The walls themselves provide

Even if the defenders managed to successfully penetrate the walls into the town, they would still have the daunting task of assaulting the Castle which features not only a moat and drawbridge with an exterior and interior gatehouse. 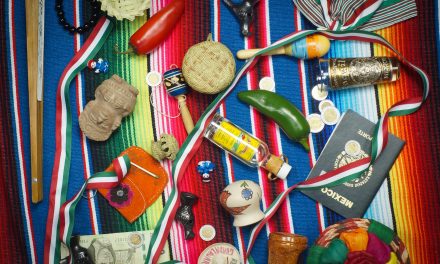 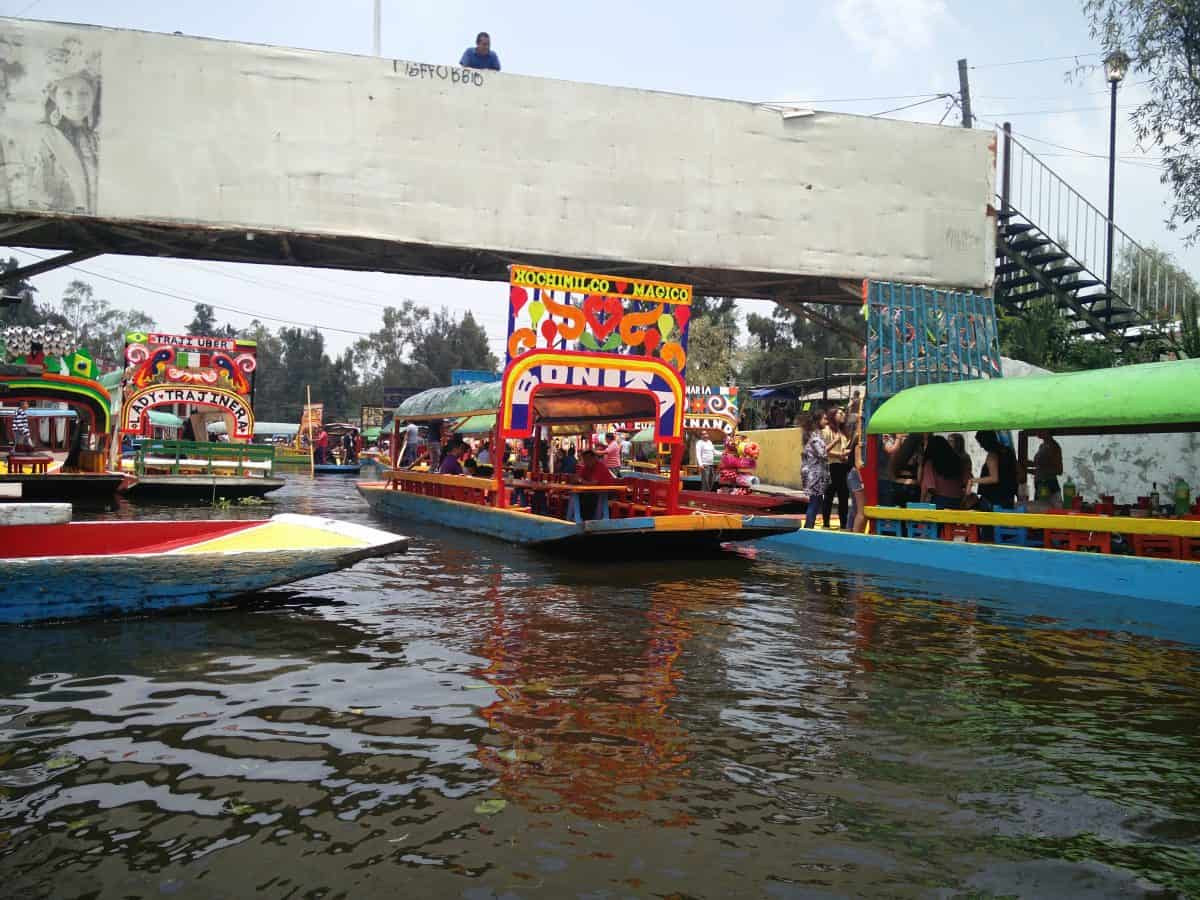 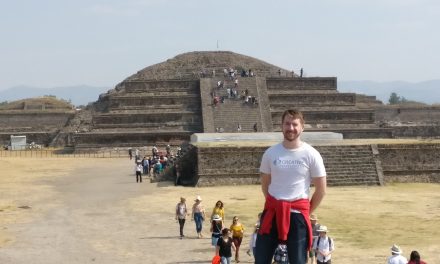 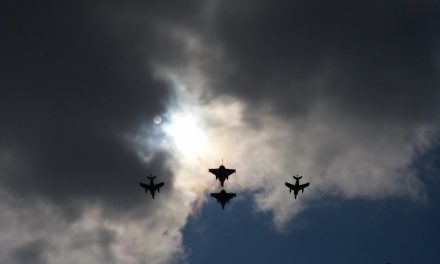