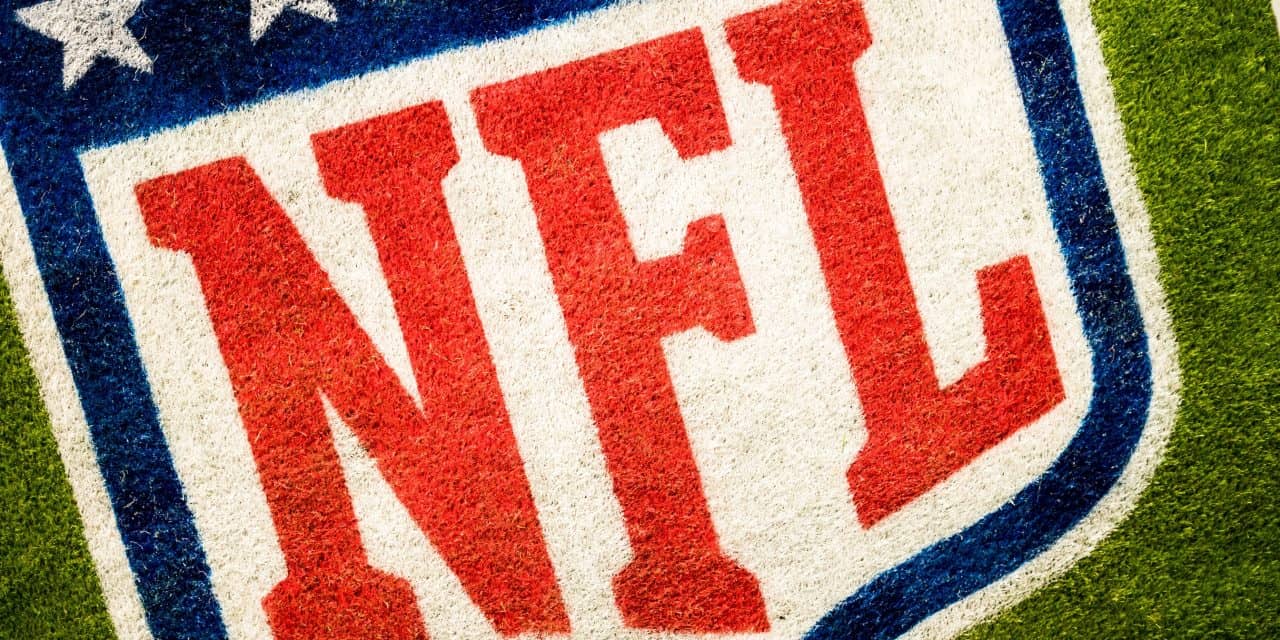 After the preseason hall of fame game, I’m seriously concerned the ‘No Catch Rule’ debacle of the last few years will now be replaced by ‘Is it an illegal hit’ from 2018 onwards. In fact, if you’ve found the catch rule flagged plays and reviews to be annoying or a hindrance in the past, prepare for it to be even worse as this new rule could mean every single snap of past seasons would be flagged.

You can watch the video below for a few examples of this.

If you have ever played American Football or Rugby, you’d understand the only way to take down a grown man at a college / NFL level on your own whilst he’s running full speed at you is to tackle the hips / legs. This is common sense for anyone who has ever played the sport. The new NFL Rule being introduced this season is about to change all of that

First off let’s just put it simply, the wording of this rule is terrible and awfully vague. Players and fans likewise across the world have ripped into it and rightfully so.

The only way to possibly tackle correctly is your head and shoulders need to lower, it’s just simple logic. More injuries result as not using textbook tackling than with. In fact some of the worst injuries for a defensive player can occur because they pulled out or didn’t commit to a tackle. Something which could occur more now when players are being penalised for tackling the way they have been taught to do so all their lives.

The NFL will likely reverse or at least eventually put some common sense back into this rule hopefully sooner rather than later as we’ll see one of the worse viewing experiences for flagged hits and unwatchable defensive play if it stays the way the HOF Game initially showed, though I’ll give them the benefit of the doubt that this is preseason for the referees too.

The Career ending injury for Shazier

It’s also somewhat strange the Shazier injury happened the way it did, during a Bengals Steelers matchup, a notorious divisional rivalry known for some of the hardest and dirtiest hits in football, ended up having a career and life threatening injury off what looked to be a relatively tame hit. It was really more the angle of the hit and bad luck more than anything. Compare this to what the average free safety / strong safety hit or a highlight of Ray Lewis hits looks like and you’ll agree, this was a freak accident. None of that helps Shazier however who faces a long and difficult road to recovery but even he knows the nature of playing one of the toughest contact sports in the world at the highest level.

Whilst I do believe overall the NFL has been making progress to make the game more enjoyable to watch and safer to play, I just don’t believe they fully thought through this rule and will need to relax or make it more specific in wording. 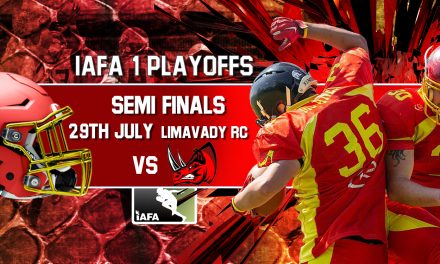 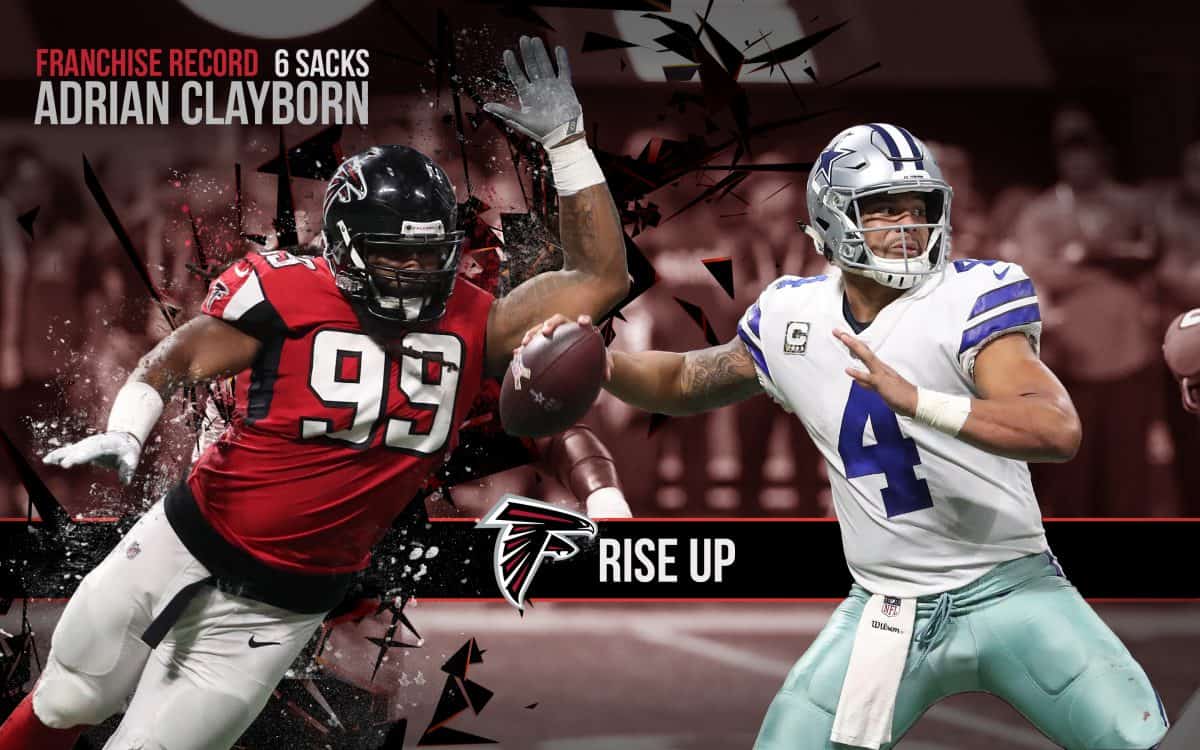 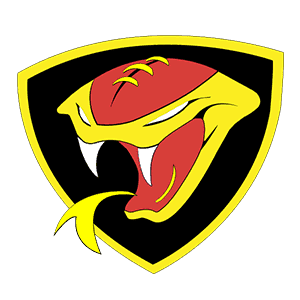 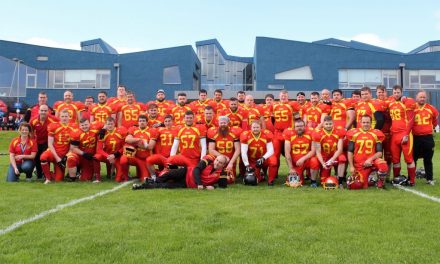