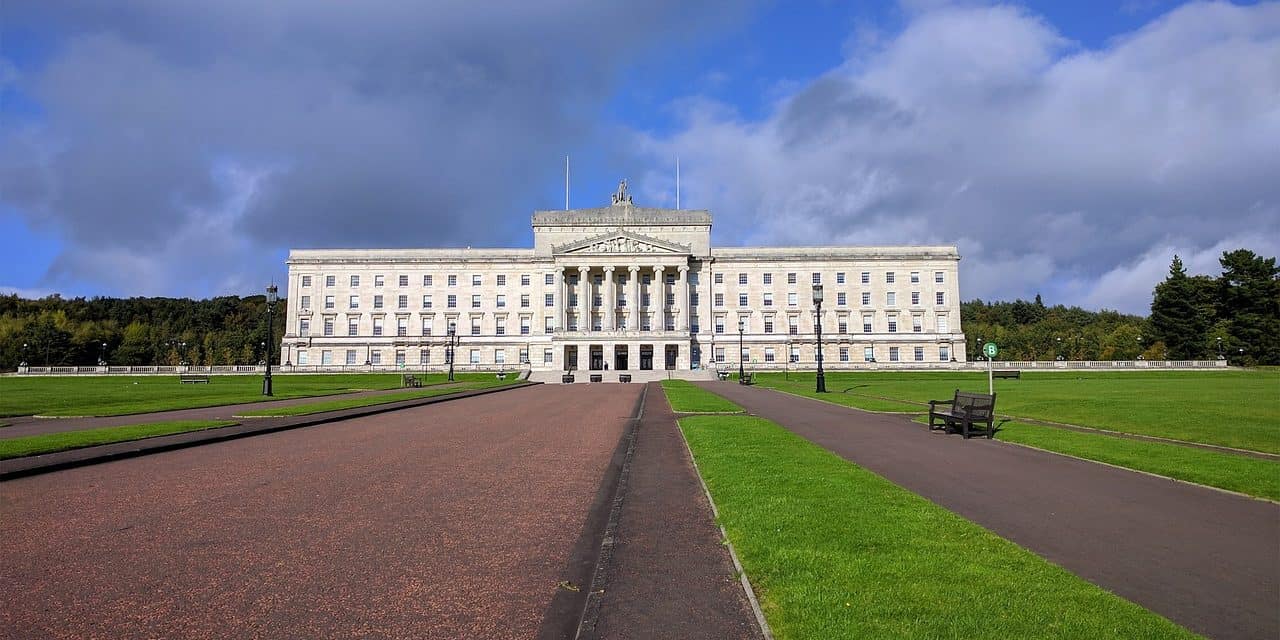 At the time of writing it has now been 567 days since Northern Ireland had a government. That means in 22 days we’ll have set the record for a country without a sitting assembly. Most of the country just seems to get on with it in a business as usual kind of way proving most of these overpaid professional arguers aren’t actually required.

It wouldn’t be so bad of course, if these jobs were treated like anyone else who didn’t show up to work – who would obviously either be fired or receive stern warnings/pay cuts / pay freezes. No, in Northern Ireland they’ve actually had a pay increase, whilst not actually showing up to work. Meanwhile just about every public section from arts, education, police & health are struggling.

You can actually view the public records of MLAs salaries and expenditures online if you have the stomach for it (consider the linked content isn’t even for a full year at April-February).

Though the public sector is feeling the tightened pressure of non paid out budgets and general lack of leadership, I can’t help but wonder if this is all deliberate money scrounging to avoid the public coming to grasp that, after Brexit, there’s just not going to be the money to go around.

Unfortunately enough though it seems we’re stuck with the deliberate stalemate as long as we have a 2 party system based on the fear of tribal politics. “If you don’t vote us in, them’uns will get in” of people believing they’re voting for the lesser evil. Worst yet is both sides are actually fairly similar in both being very backward in attitude. Though looking more globally sometimes you have to wonder if it’s a sign of the times.

It’s become fairly clear Stormont is a drain on the countries resources and will never achieve anything whilst it’s allowed to become a playground for the 2 main parties whether they’re bickering over what language the signs should be in or giving people money to burn wood pallets in spare sheds. 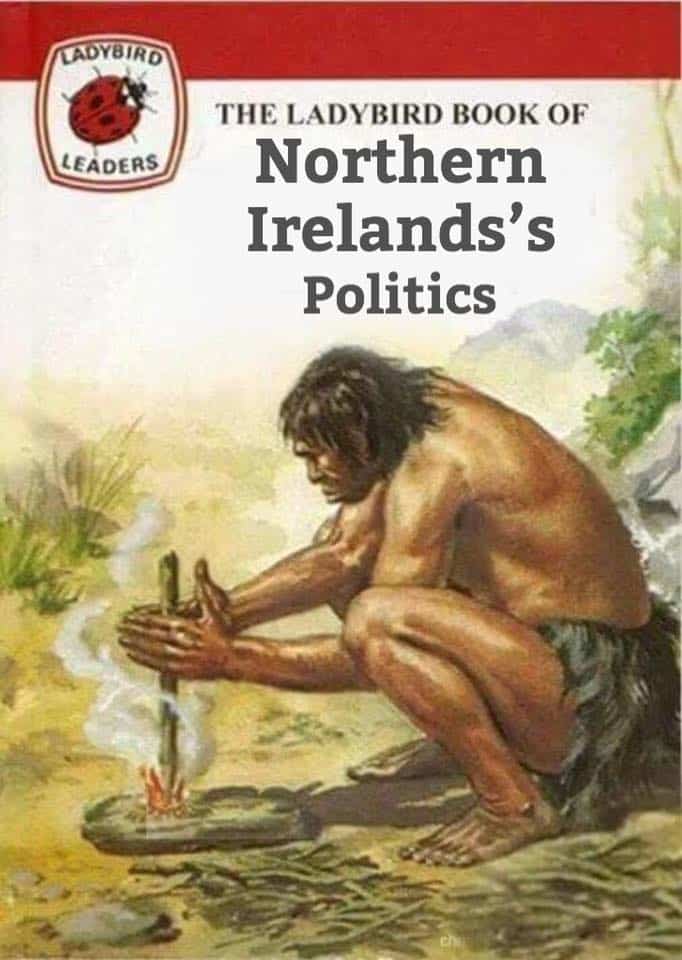 The real sickener, of course, is that getting rid of Stormont is also not really an option as it either means a return to direct rule with MPs who quite clearly don’t care about the country and flaring up one side of the community or the vote for a United Ireland which obviously flare up the other side.

I had some brief hope for a while with the suggestion of the backstop which of course would have brought some business interest to Northern Ireland being of the unique situation of remaining in the United Kingdom and having free travel to the south, though it seems we just really can’t have nice things as the DUP refuse to have any situation that isn’t us being dragged down in equal weight to the UK falling off the Brexit cliff.

Of course, the politicians aren’t all to blame and the saying is we get the leaders we deserve. Not unsurprising then that coming off one of the hottest summers in history, in the name of ‘culture’ we still burned a ton of multistory bonfires close to housing estates during a hosepipe ban.

I wish I could just say this is a rant and it’ll get better in time but unfortunately, things seem to be getting worse and with Northern Ireland’s colourful history there is a reason for concern. Though you don’t need to travel far to see how our economy and indeed infrastructure is falling fast and far behind. I can honestly say most people I know are quite happy to get on with something or anything as long as it’s progress but the extreme sides would rather see a scorched earth policy and that is why this country is doomed to fall behind and no wonder why many of our youngest best and brightest leave and don’t return.

To end on a good note however it’s still nice to see the effort of local people in hard times to make do and lift each other’s spirits as Derry / Londonderry my local city held a fantastic maritime festival and looks to be holding another fantastic Halloween festival as the advertising has already begun. 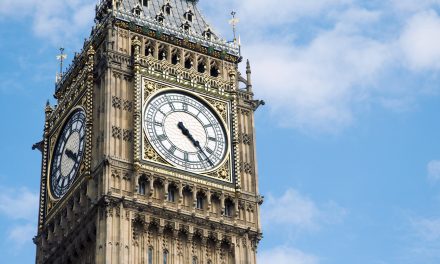 Why Brexit is a Shambles 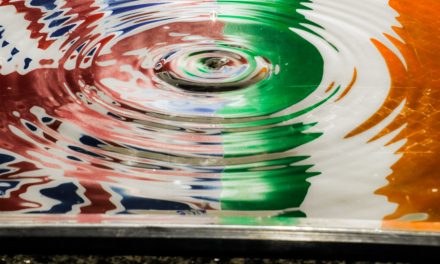 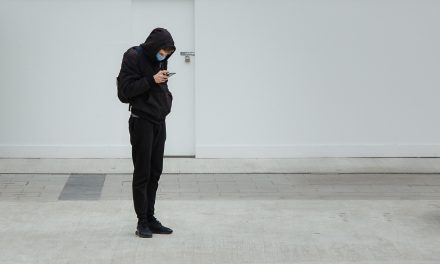 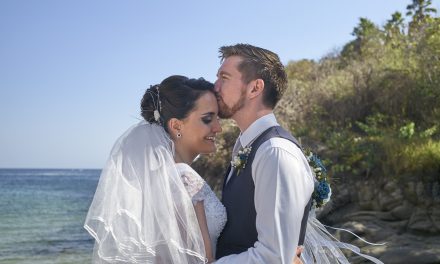